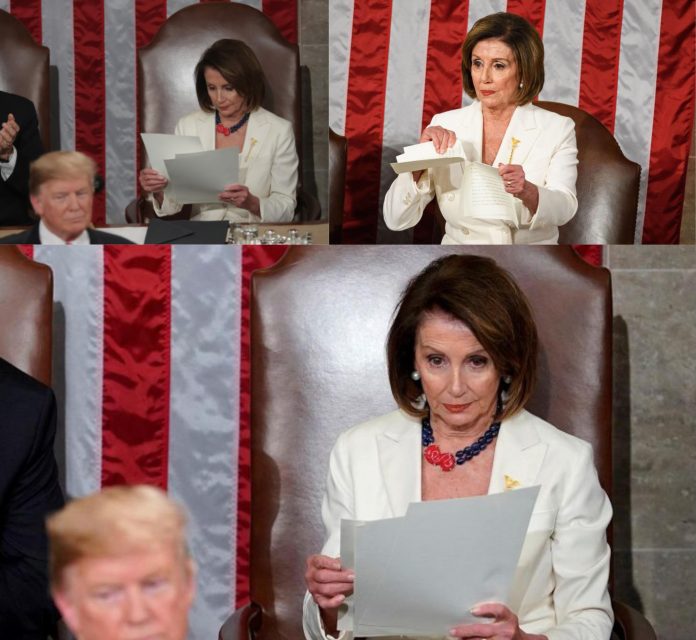 If you are an investor looking for good returns, buy these stocks;

Here are the moves that Nancy Pelosi did in 2021, as reported by UnusualWhales on Twitter.

Stock trading by politicians, people who have the power to affect billions of people’s lives with their decisions should not be allowed to trade stock freely. But they do.

If Nancy Pelosi, the greatest trader ever who also happens to be the Speaker of the House, the highest-ranking legislative official in America; is not shy about buying these stocks, neither should you.

So, once again, buy more FANG.

How to Improve your Credit Score in UK?

It's a great uh and very hectic time to  decide whether tests whether or not in west   you are one of the well-known strategists...
Newspaper is your news, entertainment, music & fashion website. We provide you with the latest news and videos straight from the entertainment industry.
Contact us: [email protected]